Holly Herndon experiments with machine learning technologies with an emphasis on congregation and the human voice. She believes these tools will significantly alter the ways in which we make and experience art in the next decade, allowing for anyone to perform as others in a process she defines as “Identity Play” (IP).

IP is the first of a new series of works focused on these techniques for performance. Vocalists will adopt the voices of others and live instruments will mutate beyond their associated sounds. The local Helsinki Philomela Choir and the audience will be led through call and response song.

Holly Herndon is an American multidisciplinary artist based in Berlin. Her work involves building new technologies to experiment with her voice and image, facilitated by critical research in artificial intelligence and decentralized infrastructure. In recent work, she has produced an instrument for anyone to sing with her voice, distributed governance of her digital voice to the Holly+ DAO and released the Classified portrait series generated from what publicly available AI datasets know about her likeness.

Herndon has globally toured her influential musical albums for 4AD, PROTO and Platform, most recently with a choir composed of human and AI voices. She completed her doctorate in composition at Stanford University working with the Center for Computer Research in Music and Acoustics (CCRMA). She also makes her research process public through the Interdependence podcast. 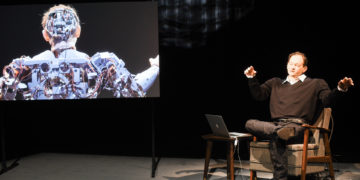 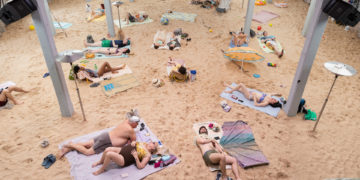 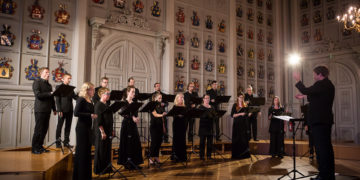