The atmospheres created by Brian Eno carry this distinctive and lesser-known thriller by Peter Jackson, in which a dead 14-year-old girl follows the grief of her family from heaven while helping to retaliate against the pedophile who murdered her. The soundtrack of Eno’s 1970s works and new material is a great example of his ability to create different spaces and atmospheres with his music. 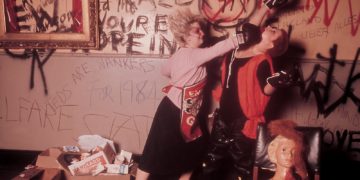 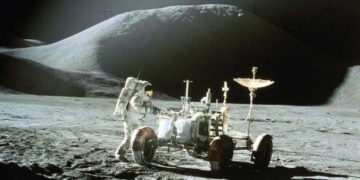 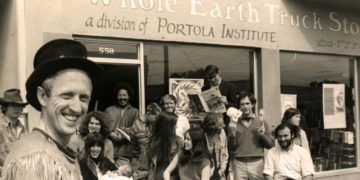